We drew comics, produced two audio dramas, invented a rap and developed a silent movie in stop motion technic to a text in our English book:
“A deadly silence” is about Jonas – a boy who worked in a coal mine in 1885.
He lost his voice after his brother died. One day his friend Billy, a canary, smells dangerous gas. Jonas has to warn everybody in the mine because the gas can explode!
Will he manage??

Here are our comics:

We also created a rap song about the story:

And our little movie: 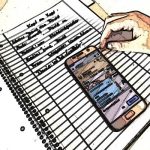 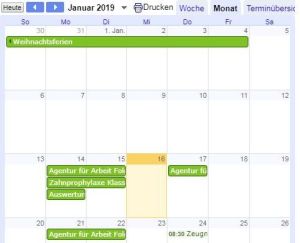 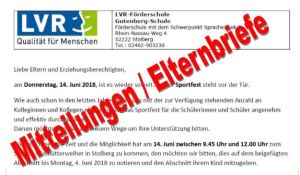 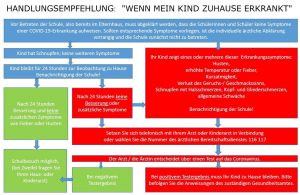 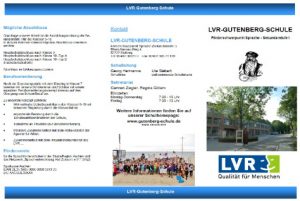 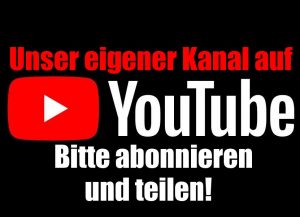 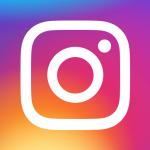 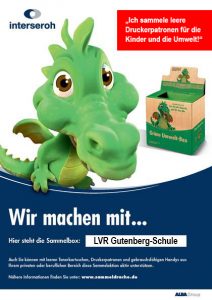